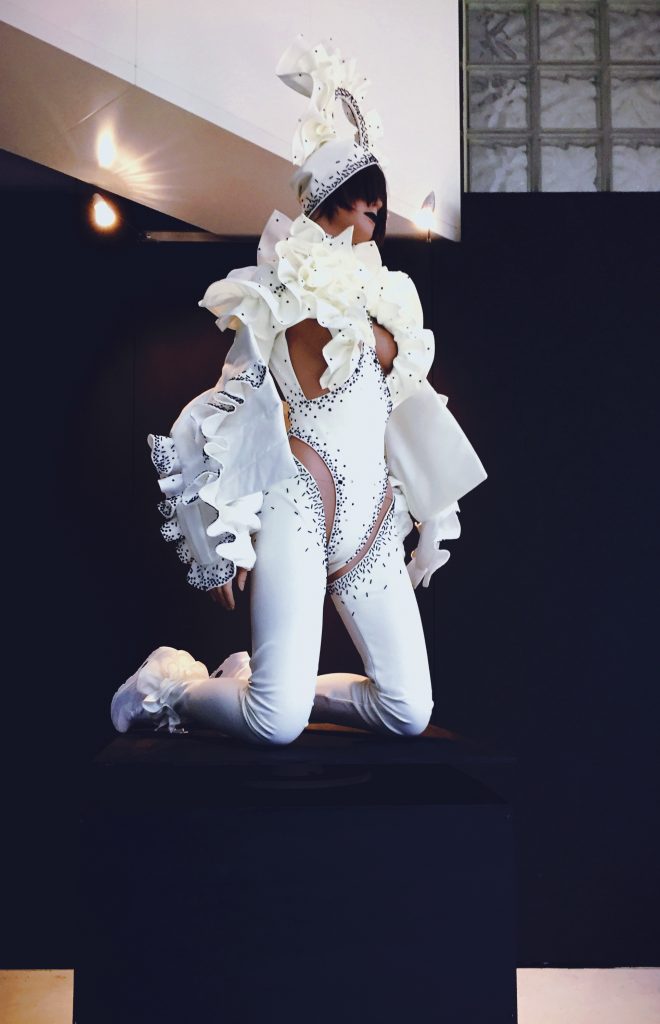 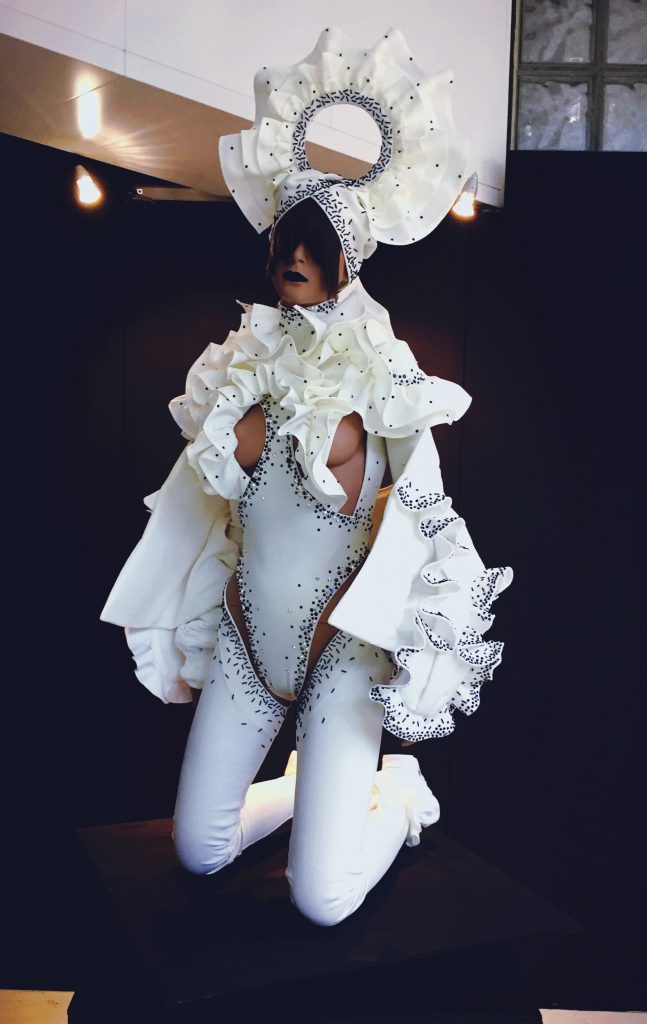 Intrigued by the origin of light, you only have to look up to see where the idea for light comes from; The universe. Because of light, among other things, humanity is able the live, evolve and innovate. Ever since the dawn of humanity its has learned itself to adept to light, how to make and work with light and own light.

The beauty of the universe is also in its light. With all his different colored planet’s and planetary rings to the stars that flicker like crystals in our earth’s sky. Nova is a star that has a sudden explosion. With this explosion the star blows it’s outer layer of gas out into space. By doing this the star seems up to a 10th to a 100th thousand times more brighter. Because of this it looks like there is a new star is born. This is a reflection on our modern world which is always looking for the new star. These things will come together in Crystal Nova. The excess of crystals that play with light and are even blinding to the eye makes her the brightest new star.

The piece was made for GLOW Eindhoven, is was a nominee for the Talent Award 2016. The sculpture rotated on a turntable to create the look that the sculpture was floating in space catching light with her stars.